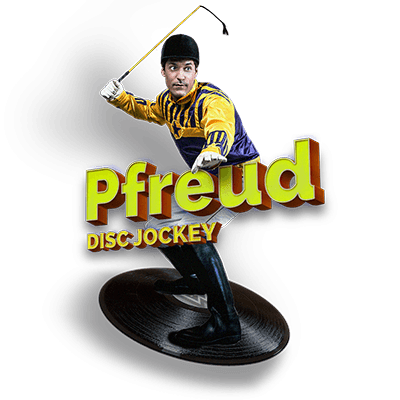 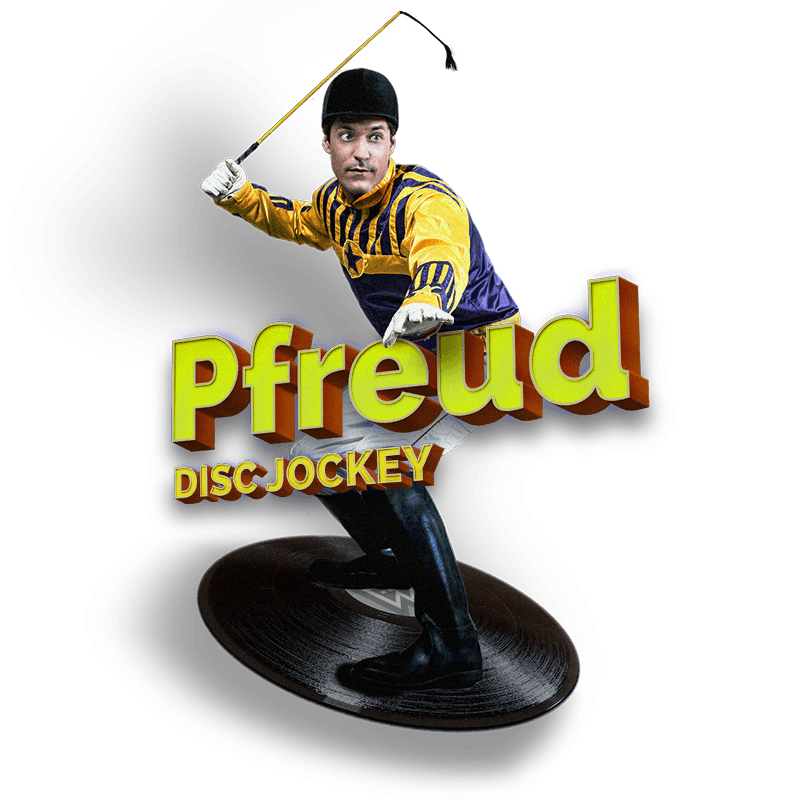 Originally from Montreal, he has been active for more than 20 years on the electronic music scene. His style is a concentrated flavour of house, electro and neo-disco. Pfreud was resident in renowned clubs such as Club Sona, Red Lite, High Bar, Jai Bar in late ’90s and early 2000 in Montreal. He shared the decks with, among others, Green Velvet, Carl Cox, Misstress Barbara, Tiga and Darren Emerson (Underworld).
Now resident at Laïka for 3 years. We also hear him at night time when he strikes.

His versatility, originality and technical skills allows him to mix more classic sounds with the more avant-garde ones, including his own productions.

In addition to having released an EP on Gung-Ho! Recordings in London in 2013 and on a ODRex in Berlin, Pfreud is currently developing his new sounds in studio and new live project known as “Electro Acrylic” presented at Mutek (EM15) and AIM Festival.
Plus, you can hear some new fresh sounds and different approach with his new duo with Lebaron called

Check out the Soundcloud page : soundcloud.com/hoopalai

He is also a sound designer and mixer at BLVD-MTL.